Russian Disinformation in the Western Balkans during the War in Ukraine

By Jovan Jovanović
The Western Balkans has not been the main focus of the Russian “Information Confrontation” campaign, neither before, nor after the aggression on Ukraine. However, this region plays an important role in the Russian hybrid warfare activities, primarily since it is easily accessible and convenient for undermining the West.

There are many reasons why this region provides fertile ground for Russia’s disinformation including the historical legacy, not least Serbian cultural and religious ties with Russia, internal divisions, and unresolved issues, unhindered spread of information throughout the region, low level of media literacy, poorly regulated and atomized media scene, low standards of journalism, understaffed media outlets, etc. With this, Serbia holds a strategic location in facilitating Russian propaganda efforts which have in a European Parliament study been labeled as “a launchpad for Russian disinformation operations in the Western Balkans“.

Since the beginning of the war in Ukraine, Russia’s disinformation campaign in the region has been the continuation of an intensive media offensive that followed the annexation of Crimea in 2014. Namely, in the aftermath of the annexation, Russia launched the Sputnik agency news in Serbian, as well as Russia Beyond. Prior to the Ukrainian war, Russian propaganda in the region was a skillful mix of negative and positive elements. The negative campaign focused on demonizing the West and NATO, presenting the EU as weak, disoriented, and divided, on the other hand, the positive aspects included advertising Russian superiority, particularly its military might and the Sputnik vaccine’s superiority and Moscow’s effective response to the pandemic. Additionally, Russian propaganda has been fostering Putin’s cult of personality by continuously promoting his strong, decisive, and “unequivocal” leadership. Lastly, Russia has been portrayed as the protector of Serbia and the Serbian people, especially when it comes to Kosovo and, to a lesser extent, the Republic of Srpska in Bosnia and Herzegovina.

The continuation of the disinformation campaign in the Western Balkans during the war in Ukraine has had the features of the long-standing Russian political warfare methods: a multi-layered strategy based on a mixture of official state media sources, anonymous websites, social media accounts, and other instruments for distributing propaganda. The aim of using these “Active Measures“ has been to address different target groups and to distract, create confusion, blur reality and, consequently, provide false justification for its gross violations of human rights and international law. In the Western Balkans specifically, the campaign has primarily focused on instilling the existential insecurity emphasizing the threat of energy and food shortages coming as a result of imposing sanctions on Russia, for which the EU has been mainly blamed.

Besides blaming the EU for potentially causing severe economic hardship to the citizens of the region, not only by offering nothing tangible in return but also by claiming that the European club is not interested in accepting the countries from the region, Russia has further undermined the credibility of the European Union. Due to the paralysis of the European integration process, such a campaign finds fertile ground not only in Serbia and among the Serbs living in the Western Balkans, but recently, also in North Macedonia, which made great sacrifices in order to unblock its European path. The exceptions in the region are still Albania and Kosovo, where the pro-Western sentiments have been continuously strong, partly due to the consequences of the NATO intervention in Serbia. However, if the accession path for these countries remains blocked, their citizens could become an easier target for external actors.

Confronting Russia’s disinformation campaign is a very difficult task when we add to the aforementioned widespread opinion in the region about the hypocrisy of the West, and the mentioned European integration fatigue, which has decreased citizens’ trust in the EU accession process. This task looks even more difficult taking into account that many mainstream media, especially in Serbia, uncritically transmit Russian narratives as theirs. As a consequence, a large number of citizens perceive the presented views as the official government positions. This can only lead to the conclusion that Russian disinformation has not only been tolerated but also supported by government structures, indicating that the influence of Russian propaganda in the region could be significantly mitigated by the Serbian regime. 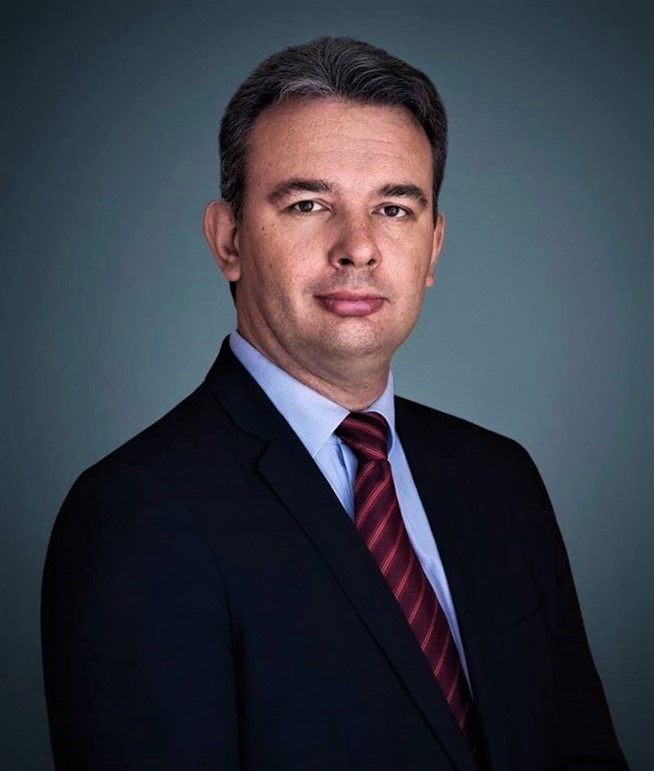 Jovan Jovanović is a former Serbian Ambassador to the Republic of Indonesia, 7 Southeast Asian countries, and ASEAN (2011-14), and a former Member of the Serbian Parliament (2016-2020). After his MP term ended, he has been engaged in various consultancy activities in the field of EU enlargement, Western Balkans, political integrity, as well as strategic and partnership development. He is a regular contributor to the Friedrich Naumann Foundation Western Balkans international affairs video podcasts “A Line of Division” and “Two Ambassadors – One Topic”. He has also been very active in bringing together alumni from different U.S. funded educational programs in Serbia – he was a Board Member of the renewed Fulbright Alumni Association of Serbia and Montenegro, and since 2015 he has been a Board member of the Harvard Club of Serbia.