The Battle of Democracy 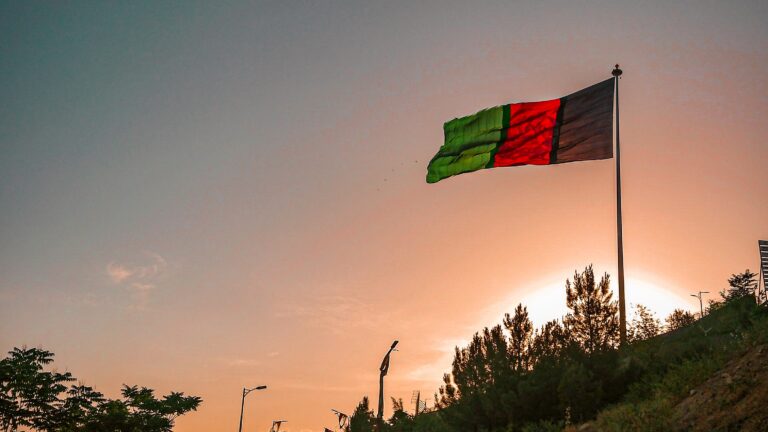 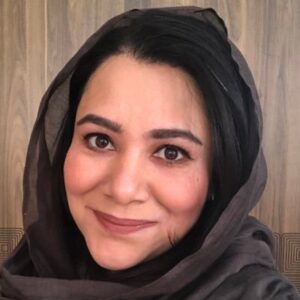 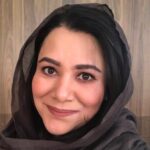 Nargis Nehan, Former Minister of Mines and Petroleum in Afghanistan

Nargis Nehan, Former Minister of Mines
and Petroleum in Afghanistan
After decades of terrorism and extremism, the Afghan people in the last two decades increasingly engaged in democratic processes, creating the framework to collaborate with the international community to fight terrorism and build a stable state.

Following the Bonn Conference in 2001, the international community invested in the state-building and peacekeeping processes in Afghanistan besides fighting terrorism. Despite the Western roadmap and efforts for democratic transition, the Afghan State progressively collapsed, as corruption and overconcentration of power led to government incapacity and incompetency. Furthermore, the wars waged by the neighboring countries, and the Peace Deal between the US and Taliban contributed to the Taliban taking full control instead of working towards a political settlement. Afghan media and civil society raised these issues and identified them as security and structural risks, however they did not receive a consistent and efficient response from the international community. Although Afghan citizens had been actively taking part in democratic development, especially around elections, many Afghans felt that their vote did not matter as many believed that the U.S. decided who would lead the country. As corruption and impunity massively spread among state officials, the inability of Western powers to act decisively fostered mistrust and deception amongst the Afghan population, resulting in further geopolitical and social fragmentation and fragilization. While the international community could have adopted a governance model based on Afghanistan’s cultural diversity, tradition and ethnicities, it developed a political ethnocentric structure marked by over-centralization, which further weakened the local voice and position.

The power vacuum following President Biden’s decision to withdraw American troops from Afghanistan in August 2021 laid down the road for the Taliban to take control over the country. Following the evacuation of Western embassies and Afghan political leaders, the Afghan people found themselves trapped under the Taliban’s ruling, which resulted in the collapse of state institutions and the banking sector, the ban of girls and women from secondary schooling and work systems, and various forms of human rights violations such as torture, abduction and target killing of activists, journalists, civil servants, and former members of National Security Forces. In view of the urgency of these economic and humanitarian crises, key-involved European powers invited Taliban officials to Norway in January 2022 to address these issues, to address the starvation of the Afghan population and girls’ ban from the schooling system. These issues, I would argue however, are to be regarded as the result of an irresponsible exit of the international community and unaccountability of Taliban. President Biden’s Executive Order on February 11, 2022, aimed at supporting the Afghan people while compensating terrorism victims of 9/11 worsened the situation of Afghan economy and led to the fracture of the Afghan Central Bank’s reserve which belong to people of Afghanistan. Was the sacrifice of Afghan democracy worth the current situation?

From a lessons-learned perspective, it seems urgent for the international community to find a balance between humanitarian support to the Afghan people, and dialogue and negotiations with the Taliban. The Taliban have previously engaged in multiple peace negotiations, speaking of a more modern approach to women and girls, yet much remains to be seen in action. To provide unlimited humanitarian support, without any questions asked, as requested by the Taliban, creates an uncontrolled funding stream to the Taliban that not only legitimizes their governance approach but also takes over their responsibility to provide services to the population and support the socioeconomic development of the country. Most of the Taliban’s public announcements are to control and eliminate women from public life; very little indicates plans or strategies to address the current humanitarian crises, poverty, and security.

Looking at other countries, such as Syria or Yemen to name a few, the long-standing ideological conflict between terrorism and modernism has challenged the engagement of the international community between the humanitarian emergency action and the long-term democratic development and state-building process in Afghanistan. The approach of Western powers dealing with extremism, terrorism, and humanitarian support in Afghanistan clearly impacts the ideology which will prevail in the outcome of other regional conflicts. How decisions are being made even in the international arena show the democratic standard of the given nations. Was the decision to withdraw from Afghanistan without consent and participation from the Afghan people truly democratic? Or does the West only consider democracy to entail their votes but not that of developing nations?