Citizens are at the center of governance. Inclusion of citizens is therefore the foundation for a strong democracy where policies and services need to be of relevance and correspond to citizen needs. Citizens gain ownership of the governance processes only when they are a part of decision-making processes. Citizens should therefore not only be targets by policymakers but included in the processes. Political institutions are the vehicles for citizen inclusion and to ensure their needs are addressed. However, lack of representation due to gender, age, ethnicity, or class is a reality. If exclusion exists there is a risk and threat to the social contract and the purpose of the state. This could be a challenge to the resilience of democracy. At the Oslo Center, we acknowledge the importance and necessity of achieving equitable societies. By supporting processes that promote inclusiveness, we believe that sustainable democracies can be built where the citizens, no matter status, are at the center of all levels and aspects of decision-making. 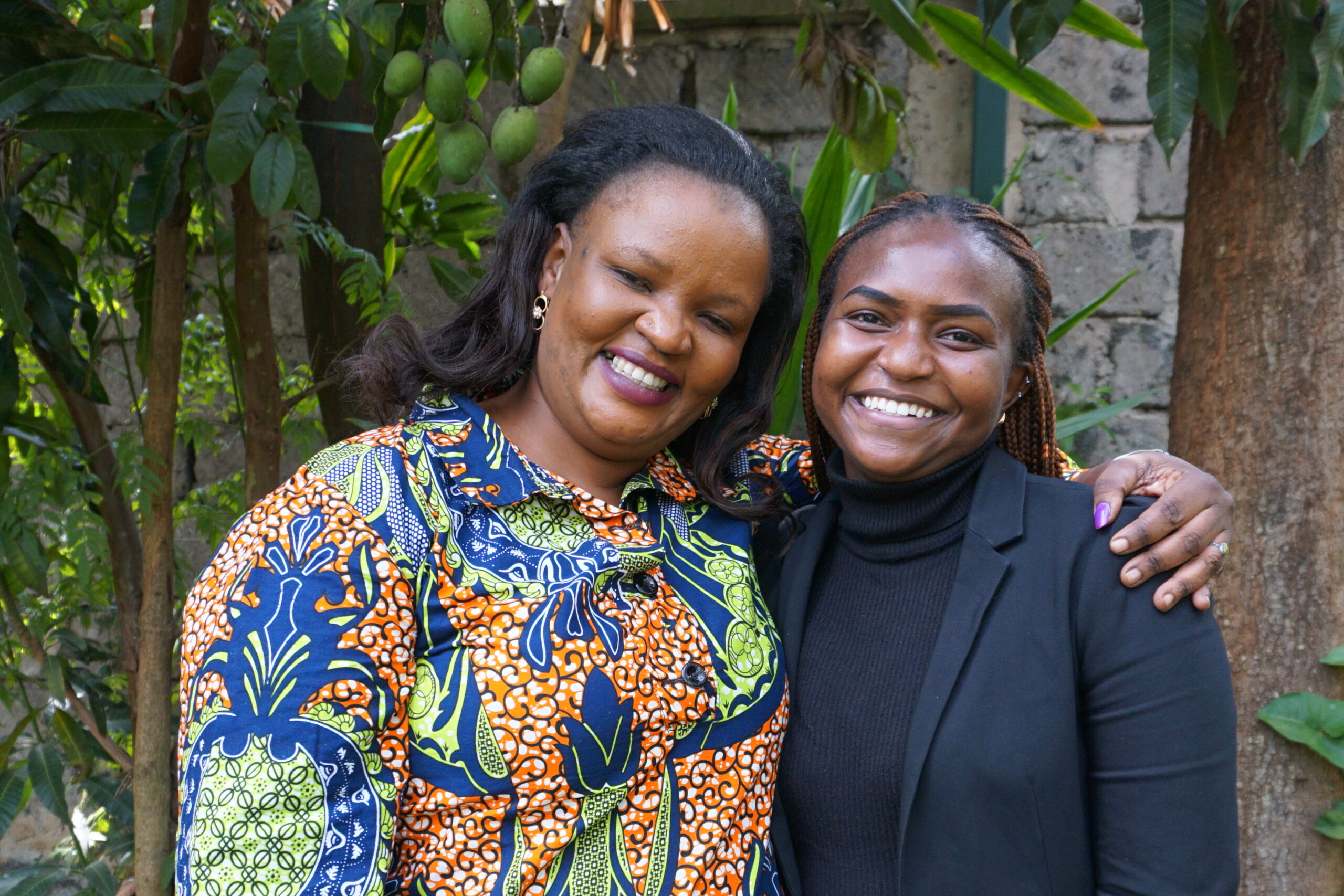 Women’s participation is a crucial foundation for gender equality and genuine inclusive democratic governance. Unfortunately, women encounter strategical underrepresentation and discrimination. The exclusion of women’s representation in decision-making processes is consequential. We are continuing to see harassment, sexual exploitation, discrimination, economic and social consequences, and harmful practices that are excluding women and girls from opportunities and endangering their lives. Strengthening women’s role and representation in politics creates the avenues for tolerance, inclusivity, and parity to engender, both the political environment and the society. Giving women the recognition of their capacity and skills in the space of politics and leadership will create a vibrant and sustainable democracy that all will benefit from. 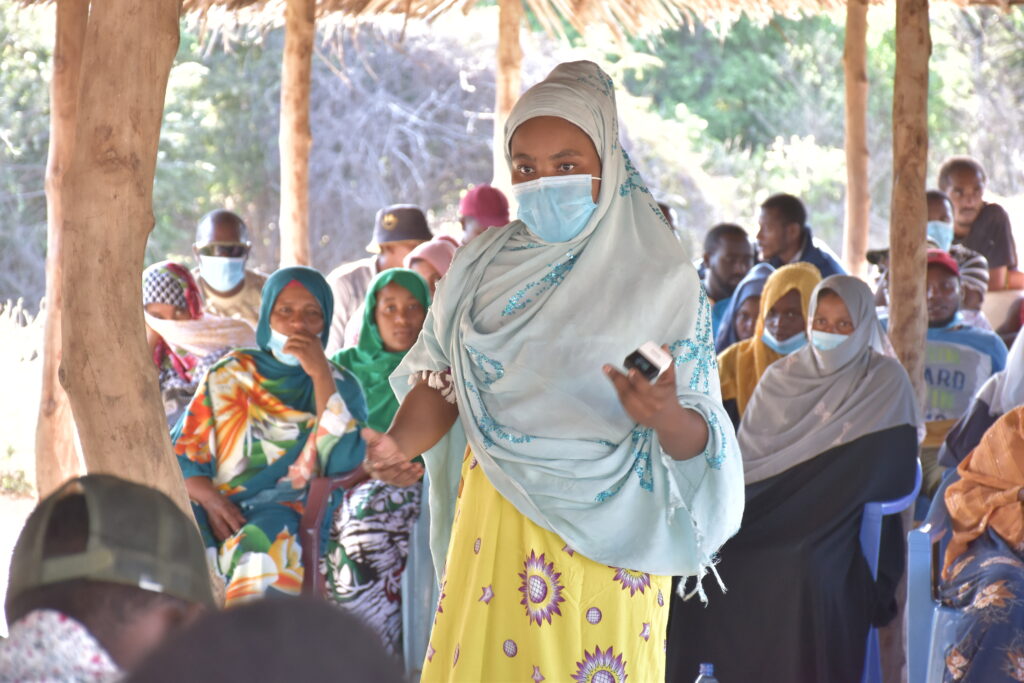 Youth represent an important demographic group in society, bringing opportunities for both innovation and change. However, youth often experience exclusion from democratic processes on issues that directly affect their lives and future. Consequences can be lack of trust and indifference toward politics, which could lead to disaffection, violence, radicalization as well as erosion of democracy. The Oslo Center strongly acknowledges the importance of enhancing youth’s capacity and confidence in the political specter for voices to be raised and heard. Through the processes of building bridges and space for dialogue between youth and the decision-makers, the avenue for increased political engagement opens, and the potential for sustainable development arises.

• Women and youth are better prepared to perform in their roles and responsibilities when elected to represent their party in legislatives. 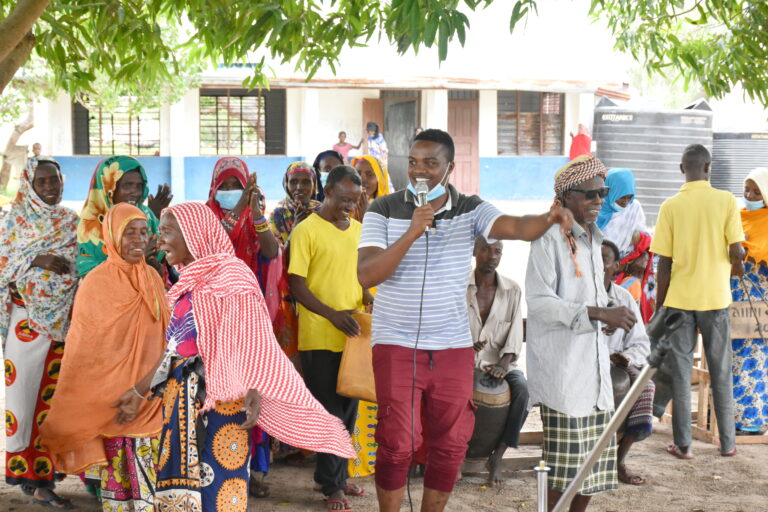 Through the Oslo Center’s concept, Youth Assemblies, we aim to create a platform that enhances youth participation in politics and identifies the citizen’s needs. In Lamu – one of the most marginalized communities in Kenya, the Youth Assembly dialogue forum, also known as baraza, has raised the issues of challenges within the education sector. Read more here 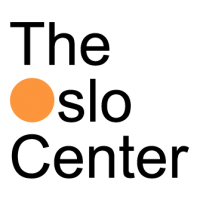